Muhammad SAW in the Veda 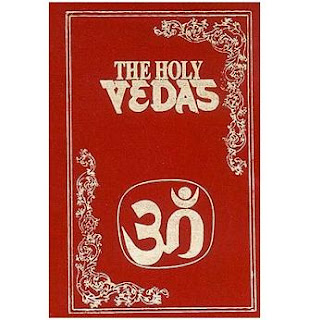 Islam in Hinduism
Qur'an 103: 01-03
" By (the Token of) Time (through the ages), Most surely man is in loss
Except such as have Faith, and do righteous deeds, and (join together) in the mutual teaching of Truth, and of Patience and Constancy."
The Brahma Sutra of Hinduism is:
"Ekam Brahm, dvitiya naste neh na naste kinchan"
(Sanskrit transliteration)
"There is only one God, not the second; not at all, not at all, not in the least bit."
"Na tasya pratima asti" "There is no likeness of Him." [Svetasvatara Upanishad 4:19]
Surah Al Ikhlas 112 :1-4. The Unity, Sincerity, Oneness Of God (Allah) is depicted in Quran as such:
"...He is God, the One and Only; God, the Eternal, Absolute; He begets not, nor is He begotten; And there is none like unto Him."
Hailing from the Indian subcontinent, I often pondered and was asked by a few of my Hindu colleagues, "If according to Islam, messengers or prophets were sent as a prophet to each and every nation of the world, then which ones were sent to Indian subcontinent? Can we consider major deities of Hinduism, the Rama and Krishna to be apostles of God and will Muslims respect them as much as they respect their own who are mentioned in Quran?".
I didn't have any satisfactory answer to this, then. As far as I knew, Qur'an does mention about the prophets sent to Jews( Moses) and Christians (Jesus) and finally to Pagans of Arabia in particular and the whole mankind in general (Muhammad-*saw*) but it doesn't mention anything about this part of the world, i.e., Hindus. Although, Holy Quran does state:
". . . And there never was a people, without a warner having lived among them (in the past)." [Al-Qur’an 35:24] 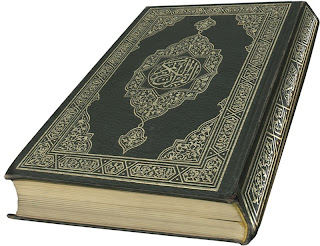